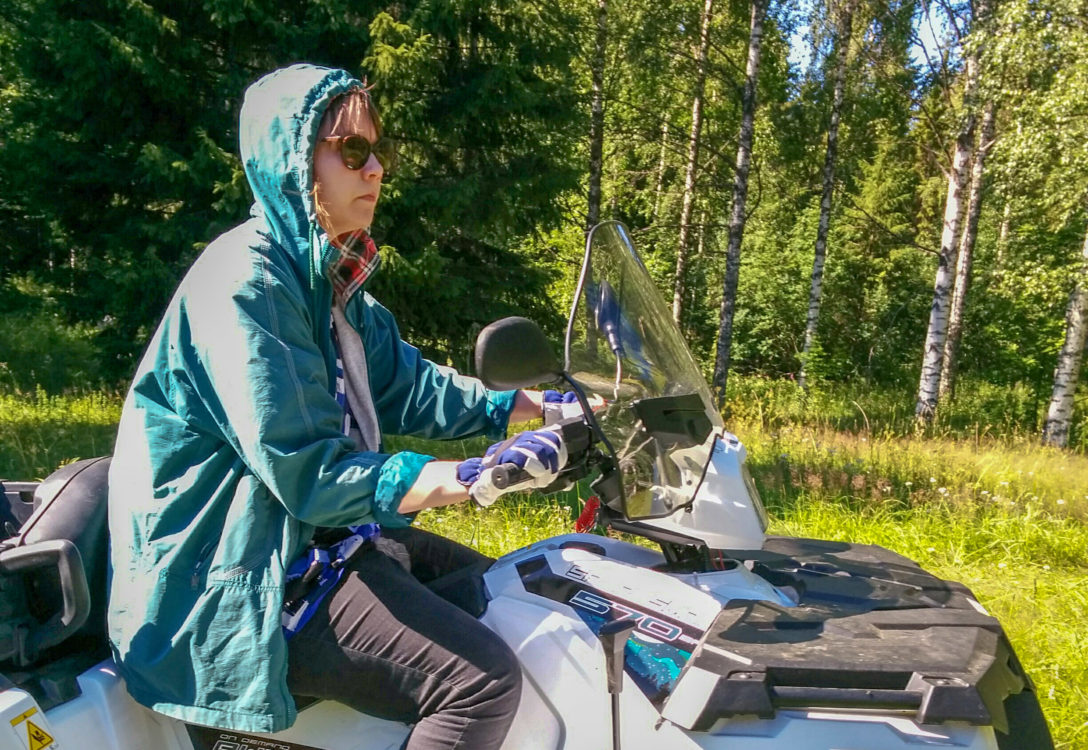 I have kept training since the gym was re-opened, fully aware that we might face another surge in COVID cases sometime in the future. I have stuck to my rules of attending two classes a week, avoiding public transport and the gym’s dressing room, and avoiding close contact with other people anywhere else, including visits to other gyms. The lockdown spring changed me so much I have continued running twice a week and doing strength and conditioning exercises at home once a week. This setup feels actually pretty good for the time being. I get my BJJ fix but still limit occasions where I risk transmitting the virus. As for the training itself, I might have finally reached the point in sparring where I have at least one decent technique from every position (not against decent opponents of course). I still learn new techniques like a div though.

“It took me probably a year and a half before I realised what the hell was even going on”, an upper belt consoled me after me being, once again, a big pile of limbs and bwuh? when a new technique had failed to make its way into my repertoire. I do not learn anything physical done in a specific sequence the first time I try it and probably never will. But the training partner’s point spoke to me and lead me to the (perhaps temporary) realisation that having trained about the same amount, I am more at home on the mats during sparring than completely confused. Of course I still get swept unnecessarily or might “succeed” against a smaller opponent in a pressure pass that is horrible in technical execution. But I’m gathering new skills and tools I actually retain some parts of. I very rarely feel the desperation during a roll that was my way too frequent companion during my first year – the feeling of being trapped with no idea how to get out of a sticky situation. It is probably a combination of getting slowly better and also of chilling out a bit. It is not the end of the world if I am mounted – I can try my escapes from there. I still have an open guard resembling a tired amoeba but sometimes I manage to retain guard and it always cheers me up to no end. Maybe I finally have learned the teeny tiny bit of jiu jitsu that makes me accept I’m not very good at jiu jitsu, but I am still allowed to love it and to try improving at my pace. I could still spend a bit less time apologising for being shit and more on actually working towards getting better, but let’s just accept this in a process.

There is an idea I’m going to try straight away. I recently got feedback from two upper belts in a week that I sometimes still spend so much time thinking on what to do next, making it very easy to finish me. In other words, I am slow. Joonas the black belt had practical advice against it, which I have formulated into the following exercise for myself.

How To Maybe Roll a Bit More Purposefully for S:

This might sound simple, but as someone who has been shown 15 guard passes I haven’t learned, I am going to see if purposefully limiting my repertoire might make me a bit more explosive. Nothing wrong with exploration, but I’ll report back on how this goes.