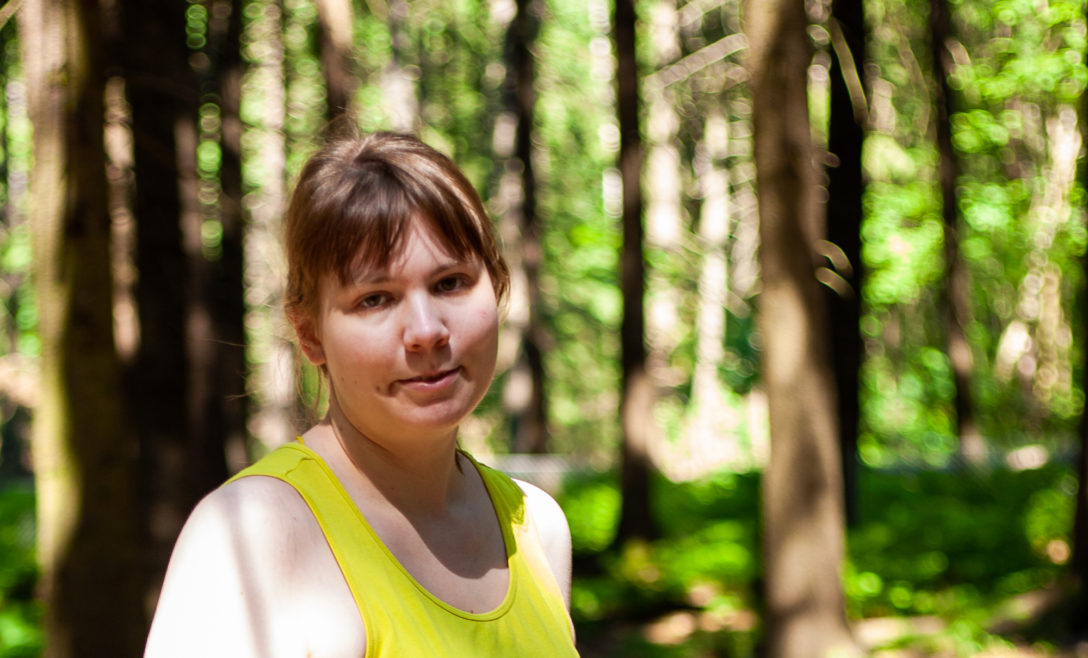 Last week, I did BJJ for the first time in three months. The best workaround for rolling with a conscience in current circumstances, to me, was attempting to drill with a fellow white belt outside of class. I like the person I had arranged to meet but still felt a bit apprehensive. What if I didn’t remember anything I used to know? Or had completely forgotten how to move and would hurt either myself or my training partner.

I had been pretty consistent and extremely lucky in my BJJ training until lockdown measures. I trained several times every week, and only stayed away from the mat when ill. What I mean with lucky, is that I’d not yet encountered an injury that would have put me on the sidelines either. When the gym closed, two weeks was the longest time I’d gone without practicing any jiu-jitsu.

So for me, this one hour last week, mostly drilling whatever came into our heads, was my first real BJJ comeback. Even though we agreed that regular classes would probably be more effective for progress, I was really glad to be back. And it was a joy to notice that there were techniques I had not completely forgotten. I can still do an Americana. A bridge escape when someone is mounting me still mostly fails but I remembered the general idea. There is of course plenty of things to relearn, but I felt very little frustration and mostly just happiness.

Oh, something amazing happened. I hadn’t been able to learn to do triangles by heart before lockdown. Now playing around with it with no real mental pressure, I think we accidentally learned the right way round of closing the legs (on the same side as the arm you’re controlling, right)!

“Can we try to roll a bit?” I don’t really remember who said it. But we did roll, for a bit. I had missed it, trying to get techniques to work on someone who actually resists. I felt like laughing a lot, and probably talked more than necessary again. But I’d rarely had this much joy when training. This hour was my 261. hour of jiu-jitsu.

I’m still following contamination stats, but things seem to be moving in the right direction. I’m supposed to train again tomorrow before heading to the summer cottage at the end of the week.

Running update: yesterday, I ran for 15 minutes in a row. Twice!