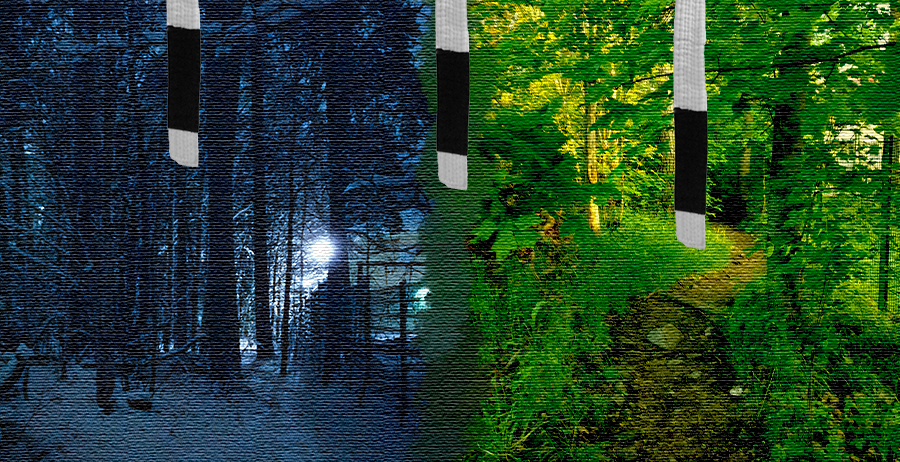 I am indisputably better at BJJ than when I started in November 2018, but still pretty bad. I also jot down how the first Women’s Open Mat at 3D Treening went.

Not Good, But A Bit Better

I am still the slowest learner of Brazilian jiu-jitsu. Every new technique freaks me the fuck out, some moves are almost a physical impossibility to me (looking at you, berimbolo), and I have just gotten into the routine of getting to class 3 times a week. Some classes are more of an exercise in tolerating frustration than acquiring new knowledge in the gentle art. And yet, something odd has started happening.

a) One Thursday, Coach has to roll with me again, I don’t mind. He lets me get one americana and for the rest of the round mentors me in surviving. Afterwards, he remarks that my rolling is “getting better in small but important details”. “And you don’t just fall over anymore everytime you are pushed over.” Yay.

b) A training partner returns to the gym after going AWOL for four months. I thought I wouldn’t see them again. Apparently they were just writing a Master’s Thesis and had to write off grappling for that period as well. We roll. I don’t submit them, but do not get submitted either. “You have gotten better during the time I was away. Last time, I could just submit you like that. Now, I had actual trouble.”

c) Another training partner writes me a lengthy message on how my grappling has improved during the 1-2 month period we hadn’t been rolling.

d) I travel to 3D Treening’s Women’s Open Mat to roll with people I’d sparred with last February. “You’ve become better! You were like a total beginner when I last saw you”, one of the women says.

…I suppose this is enough evidence to accept that I’m actually progressing in Brazilian jiu-jitsu. Mind you, I fully understand that being better at jiu-jitsu is so not the same as being good at jiu-jitsu. But change that other people notice and remark on does feel encouraging. I’ve never got to much feedback for my performance, both feel-good and genuinely constructive, than in the BJJ community. It helps a ton and makes we want to improve, even if I didn’t follow everyone’s helpful advice to a t.

I fit right in as a massive non-binary at 3D Treening’s first ever Women’s Open Mat in Tallinn. I made a daytrip out of it on a Saturday in June: took the boat to Estonia in the morning and returned in the evening. It was so, so brilliant to see familiar faces there, as 3D Treening already has a special place in my heart. Several people managed to do a submission on me they hadn’t succeeded with before, and I laughed sheepishly for providing that service. I basically practiced takedowns a lot and learned not to give people my arms – think T-rex. Laura pointed out that I tend to give in every time I get swept, when there would still be a change of countering the sweep. She’s not wrong, and I should get someone to film my rolls so I could see it for myself. Also, there were snacks at the Open Mat, very considerate. Similar events might be held later in the year, I would defo try to make it to them as well.

Our gym has a graduation session next week! I’m already a bit excited, especially as no-one gets hit with a belt! Maybe I’ll tell about that next.