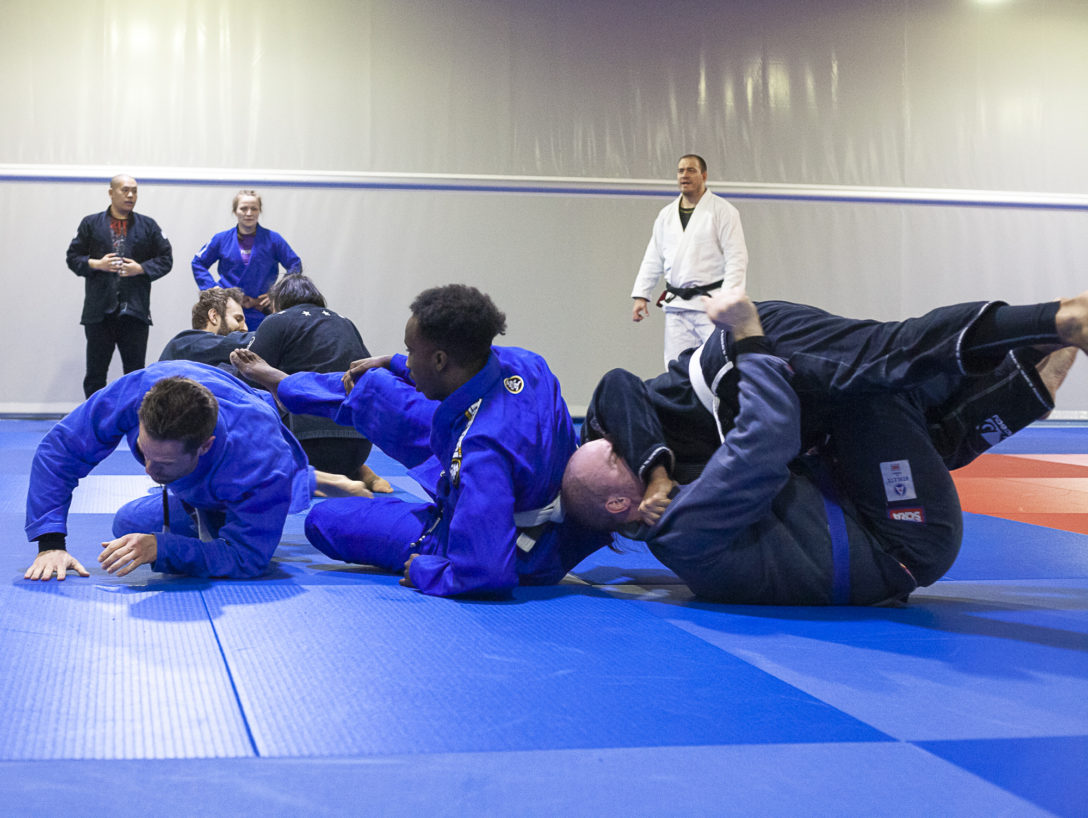 Fine, in the circumstances. I write this after having lived a month without a cast. First I limped whenever I walked. By the first Sunday post-cast I managed to walk 3.6 kilometres in one go and still do my PT exercises in the evening.

My big and small toe still don’t have any dorsiflexion, though. That’s what lead me to watching the two videos of me rolling I had saved from August. I tried to see if my footwork back then still included five toes on the right toe that bent upwards. (Results were inconclusive but looks like what happened to my toes happened either during The Accident or in surgery. Investigations continue.)

I didn’t get embarrassed watching myself roll. If I was annoyed at anything, it was at the knowledge that between the videos being shot and my ankle fractures, I had made actual, tangible progress in my jiu-jitsu. I had finally realised some tricks that had made my guard somewhat harder to pass, for example. I had got into an okay groove with my training after getting vaccinated, only to have to keep off the mat for god knew how long. 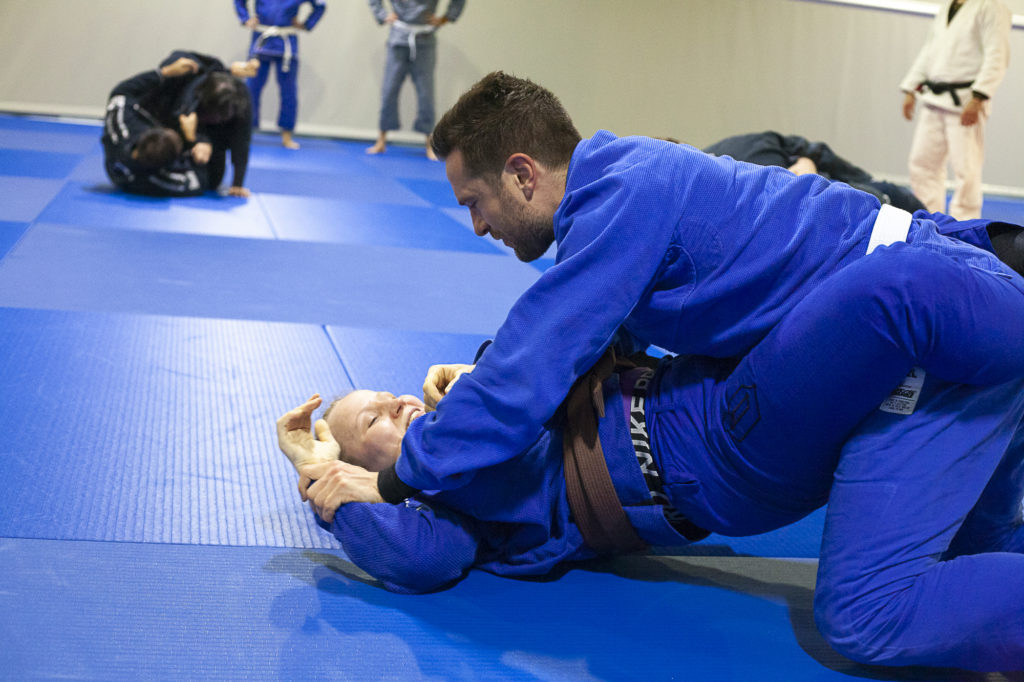 I put a clip of the video where I roll with Kesti on Instagram and wrote that I would gladly take the most frustrating roll for being injured. And I still feel like that.

If anything, having my first real sports injury ever be this dramatic has helped me finally internalise something else: #everydayporrada is no use to me at all if the end result is months of active recovery and an extremity that will probably need some extra care for the rest of my life.

When I was not allowed to walk on my poor foot, I had a lot of time to think. And I realised that by the time my leg went CRACK in the night, I’d already been tired for a while.

I’d been training four times a week (plus weights, plus jogging, plus Those warm-ups in that one class, those who know, know :P) and never skipped a single sparring round if there was a partner available. And I can’t remember the last time I requested anyone I rolled with to go slower after we had already started, something I was pretty good at as a new white belt. True, some people train 10 times a week, but I’m a fat office worker with a spinal cord injury, for crying out loud. People in better physical shape still regulate their training intensity, or sit out a round every now and then. 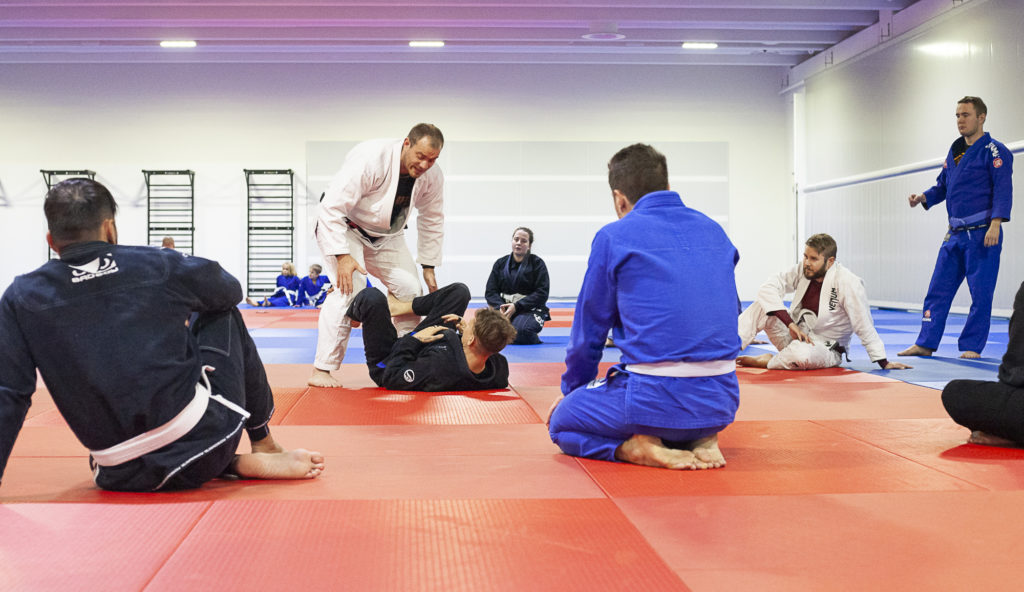 If I’m honest, some minutes before my ankle shattered I had the thought that I should ask the other guy to go slower. I didn’t do it because that was not who I’d become. It was more internalised fatphobia and ableism than anything else. I feel almost no shame about my weight or my impairments, and yet I had the tendency to being plucky and tenacious during sparring. Keep pushing or being pushed, you’ll benefit from it in the long run.

I want to underline that Coach reminds us to do the exact opposite. Don’t go with unnecessary force when you have the technique and even if you don’t. Don’t go so hard you break yourself or someone else. I suppose there are certain lessons you only learn the hard way.

When I return to the mat, please remind me that I don’t want to end up properly injured too often in the future.

I went to watch class on the Thursday after I had the cast removed. I still limped a lot on my way there. Jonas hugged me after class too. Even when I was the only one who wasn’t sweaty at all. I didn’t mind.

I got a lot of my physio exercises done while watching the class. They say you can’t learn BJJ by watching, but I did see a handy trick to finishing a knee slide. 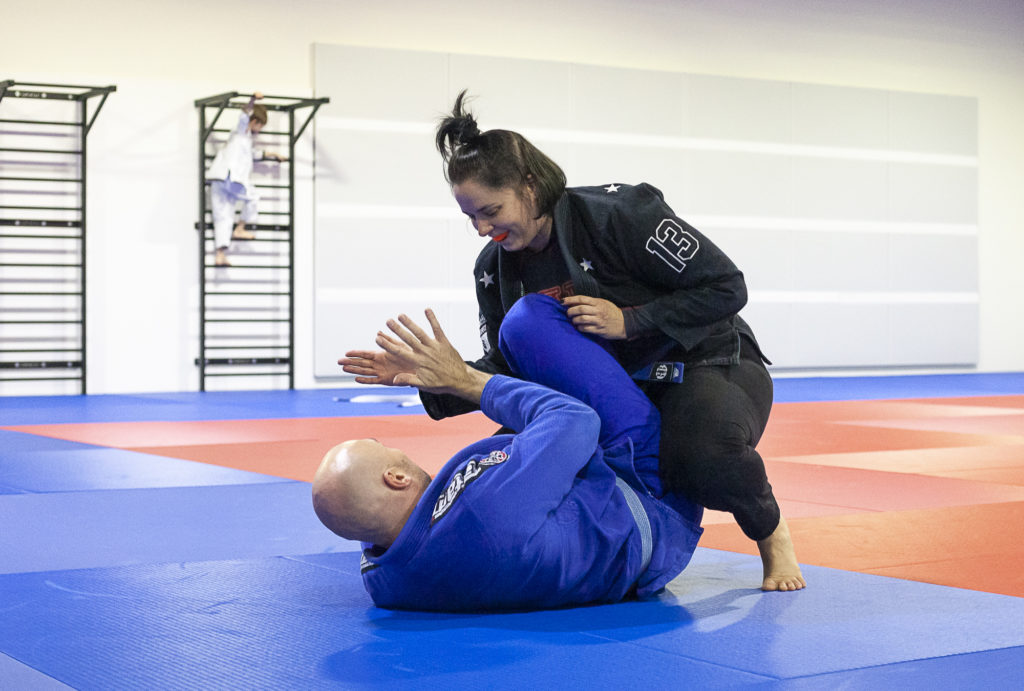 I went round again the following week too and brought my old camera. That’s where the images for this post came from.
The third time I sit with a training partner who is also out of action. We witness a way to neutralise a cross face and secretly, very carefully, try it out in our corner by the mat. I’m wearing jeans and she’s wearing a skirt.

I’m skeptical of “my gym is my family” kind of rhetoric. To me, the people are both the best and the worst thing about BJJ. And sometimes the okayest. However, I’m part of a team with some excellent people and values that fit me. When I watch them do their thing, I feel like all is not lost.