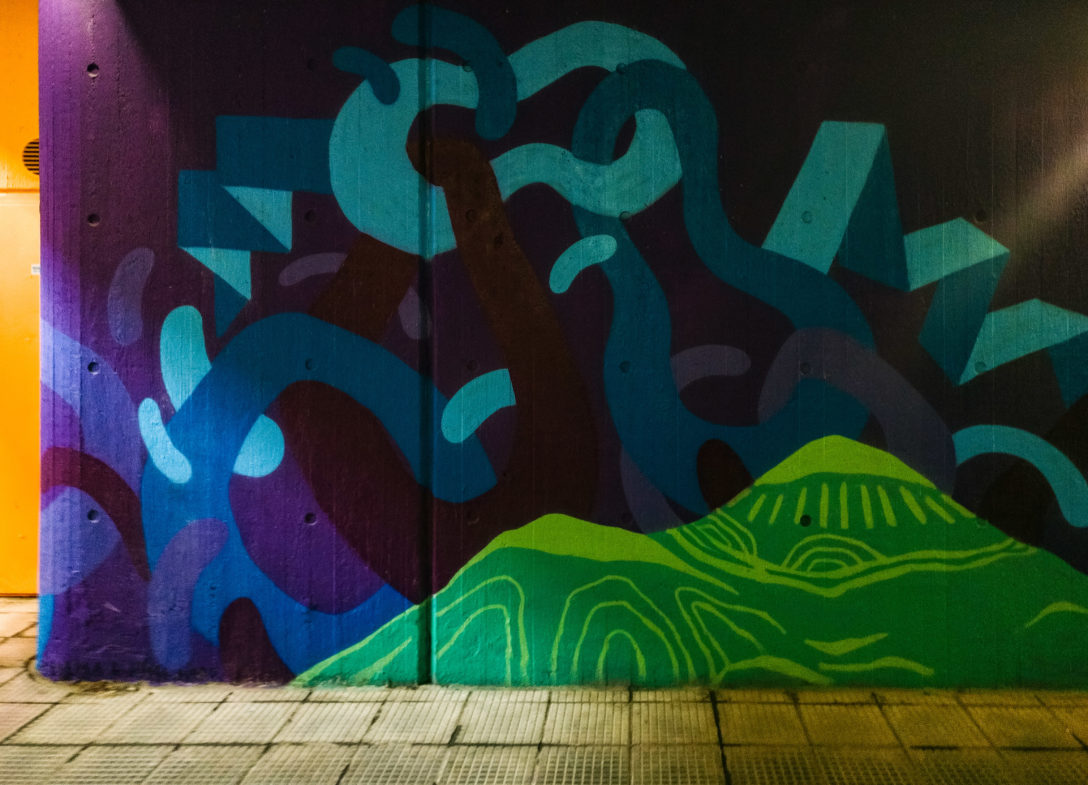 This post is inspired by advice I received after a training session. A training partner had been observing my sparring with a young serial submitter, who, like always, had handed my arse to me about 20 times in a 6-minute round. “It’s okay to tell someone like that they should calm down a bit”, I was told. “Neither of you learns much from what you were doing now. And speaking up might be beneficial for everyone’s self-knowledge.”

Training partner had a solid point. Me not speaking up during sparring was not because of embarrassment or wanting to look tough – more due to wanting to improve my resilience with a partner not giving me slack, and some laziness as well. It was easier to think that this person takes rolling a bit too seriously, and I might be the bigger person by letting them have their way with me. But it was perfectly true that both of us would get more out of the round with a slower pace.

Even though I haven’t yet had the chance to use my words with said sparring partner, I wanted to reflect on how the past 6 months of Brazilian Jiu-Jitsu have affected my communication skills. The following insights might be applicable to other martial arts as well.

1. Being okay with communicating excessiveness

In BJJ, as in other martial arts, we tap to communicate submission. It indicates we have been defeated and, perhaps even more importantly, want the opponent to stop with what they are doing. It is literally done by patting the opponent or the tatami.

When I’m drilling submissions, I might end up tapping out dozens of times during a class. Tap early, tap often, is one of the first lessons BJJ practitioners are taught. You can of course try to be an unyielding hard-arse, setting yourself up for chronic joint-pain and a neck cranked into the shape of a flamingo’s windpipe.

I feel it is mentally very beneficial to have to tap my way out of a submission – after which drilling or rolling continues without pause. It has taught me that there is no embarrassment in having to give up when I’m out of other options, and to tell that to another person. Of course, my instructors would probably tell you I sometimes give up too easily anyway, but that is a different blog post topic. All in all, admitting I’m not able to do anything more in a given situation and not being shamed for that is slowly making me more daring, even off the mats. It makes me more secure in trying new things, as failure is not presenting itself as a looming threat, more like a possibility after which I continue my life.

I don’t know if it’s just Finnish culture, but people are generally quite shy to say if they do not understand something. At my gym, every instructor asks, “Any questions?” after explaining a new technique. It’s a small gesture, but makes me feel more comfortable in not getting all details in one go. Which I never do, btw. Also during drilling, it’s acceptable to think things over with the training partner or to call out to the instructor to consult them a bit more. I’m still working on this part of speaking up, though. There are times when I haven’t understood anything I have just seen, and don’t say anything. On the other hand, you can only learn BJJ by doing the techniques yourself, and by lots of drilling. But I’m very glad I have been able to evolve in the art of accepting my own ignorance these past months. I learn faster with an open mind.

I used to be the sort of child who was terrified of any conflict. The kind that almost wet themselves when they heared raised voices. Social justice activism, surviving my brain tumour, and years of jobs involving dealing with upset people had already toughened me up a bit. I would never have had the nerve to start BJJ if I had been the same slightly cranky but utterly fragile young thing I once was.  Practicing BJJ has however improved my ability to be friendly but firm when necessary. And to receive similar feedback from others.

“Do not grab anyone by the fingers.”

“If you do not have control of my arm, I’ll sweep you every time.”

“Never turn your back to me or I’ll choke the fuck out of you.”

“Please do not sit on my foot like that.”

“You cannot give up in the middle of mounting me.”

These are sentences I’ve heard or said myself during the past months. I’ve learned that in some circumstances, effective communication cannot include anything disposable. This is not the same as being rude for the sake of rudeness. Sometimes adding any more than the minimal amount of words to a message distracts from the core idea. I shouldn’t grab fingers, period. “If you would be so kind, try not to grab anyone by their fingers”, would only derail the point.

At the Very Least I Interact

As a language and communication geek, I’m so glad to have found not only a rewarding hobby and form of exercise in BJJ, but also an opportunity to explore how the gentle art evolves my skills in interacting with other people. Most of a martial art you cannot do on your own. I feel fortunate to be working together with so many different people to improve myself and my BJJ, most of whom I would never have met otherwise. Nothing like being tangled up on a mat together when you want to get comfortable with meeting someone new. Not everyone would choose that as a form of socialising, but I can warmly recommend it.

I took the pictures of this post at Pieksämäki railway station. Pieksämäki is a small town in Eastern Finland and has it’s own BJJ gym in Pieksämäki Fight Club, which I was sadly unable to visit when working in the region this past weekend.