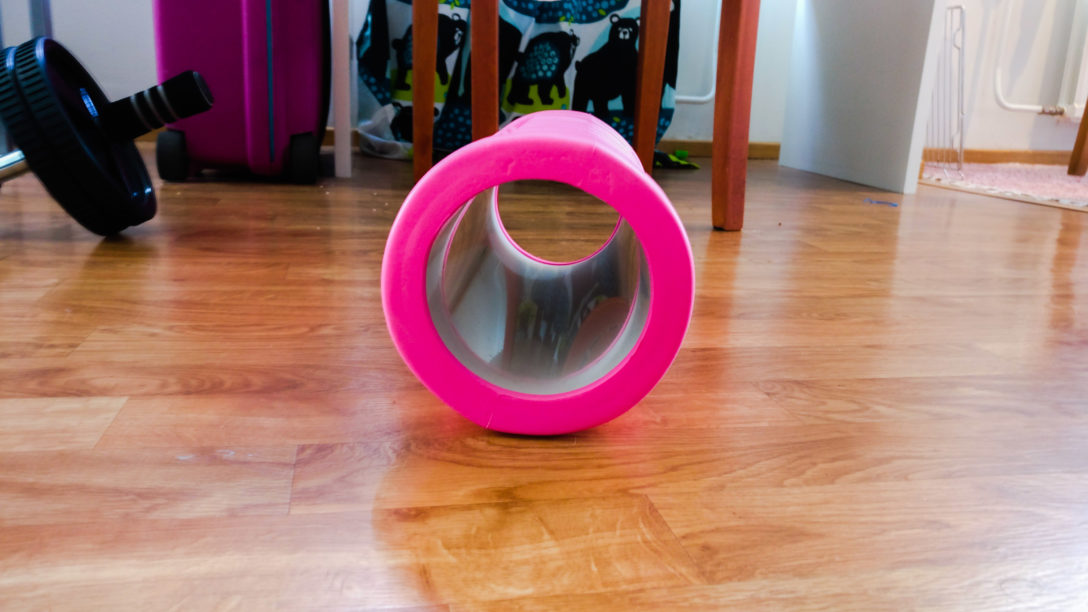 There’s this running joke that falling properly in love with a combat sport means you’re going to feel physical pain in one form or another for the rest of your life. Some lucky ones quit before they get broken, but the rest will end up limping along with at least a bit of chronic pain. Que recommendations for strength training, yoga and stretching to maintain your body in the shape it requires to face regular jiu-jitsu. But lucky me, I was already broken when I got here.

I think my shoulders and neck had been acting up for years before the neurosurgeon I keep mentioning had to bend my back muscles like they were spagetti some years ago. Years of massages, swimming, stretching and all sort of beneficial exercise later I still suffered every now and then from uncomfortable neck pain and tight shoulders. Add a job with a lot of sitting PLUS BJJ and the strain it occasionally puts on the neck, and arrgh. Strengthening the area helped a bit but still left a lot to be desired.

So I was sent to a physiotherapist by my work physician. I got to pick one who was also a sport physiotherapist. The no-nonsense fiftysomething woman was not too horrified – apparently I didn’t suffer from anything she hadn’t seen before. That’s a relief, as some parts of my medical history involve stuff that most general health practitioners haven’t seen before. When the physioterapist prepared to read out her judgement, I was curious to learn more about my body. 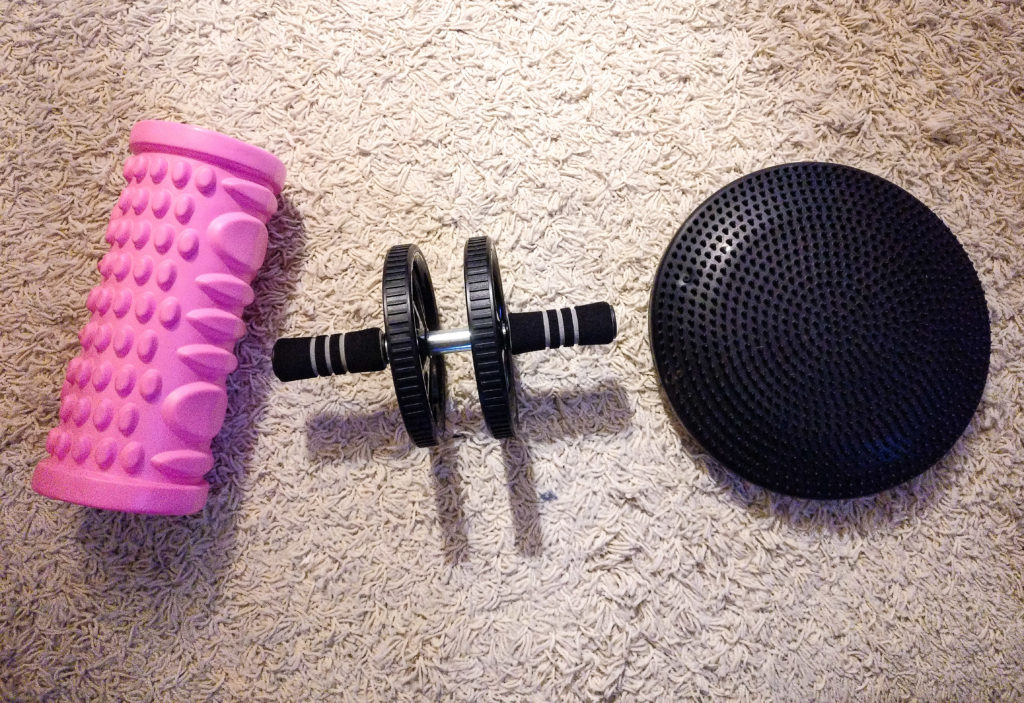 What The Matter Is With Me

“Your thoracic spine is stiff as hell”, the physiotherapist sighed and poked at my back. “And like many people today, the muscles in your back are underdeveloped, as are the muscles by your throat. Whereas your neck muscles and chest muscles are overworked.” I lamented that in my sport of choice, BJJ, a lot of time is spent with the back arched forward, probably contributing to my muscle issues. “Well, at least in BJJ you end up in a variety of positions. Something like floorball is a lot more unilateral.”

The physiotherapist’s verdict sounded sensible: even though necks and shoulders receive some strain in BJJ, most of my pain in those areas is likely caused by the spine lacking mobility. “I’m not a miracle worker, but I’ll email you some exercises”, said the physiotherapist and made me do push-ups against a sink before releasing me. I bought my own yoga roller the next day. (I had asked the physiotherapist if rollers were a hoax. They are hyped so much it makes me a bit suspicious.)

So Is It Working?

The exercises to increase my back mobility are still not comfortable, but at least they don’t hurt as bad as the first time I tried them. Since starting the programme this week, I haven’t had any serious bout of neck and/or shoulder ouchies, although I suppose time will tell how much this stuff actually helps.

And this week’s training went pretty smoothly, all three sessions and five hours. Coach helped me develop my takedowns just a bit again. I’ll try to put them to use in another gym tournament in September, if my body doesn’t crumble to bits before that.