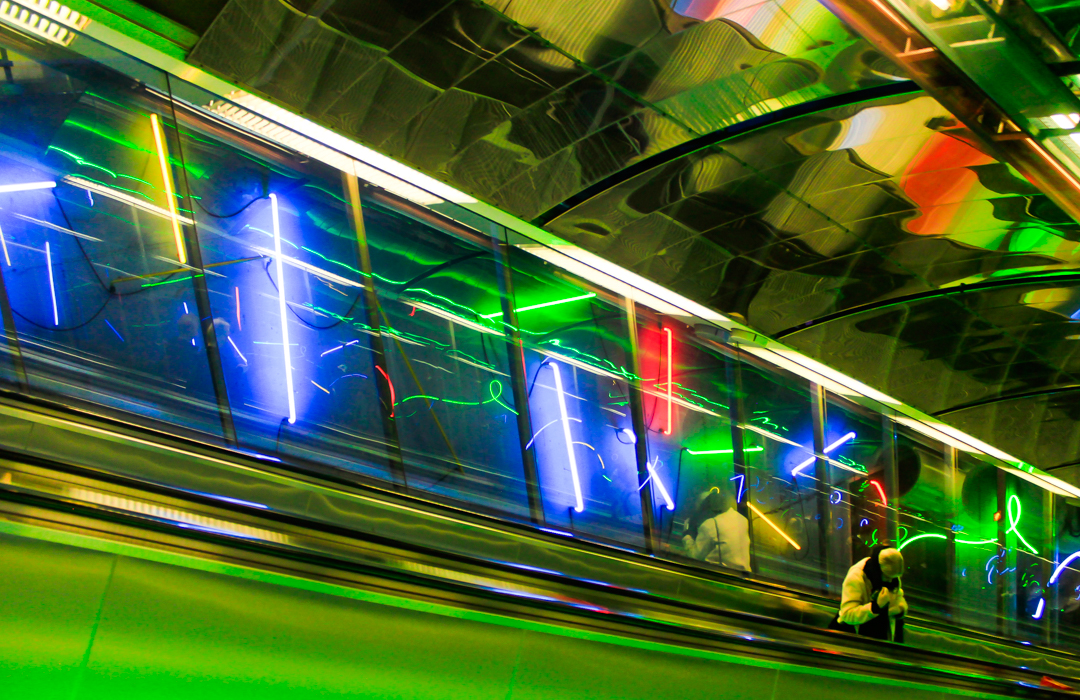 After writing about the gi bottoms that refuse to stay up, several helpful people were in touch to share some hidden knowledge about the subject. Thanks a bunch! I’ll put some of them to use the next time I’m not bursting through the gym’s doors about 4.5 minutes before class starts. I would have tried the tips this week, but I did some no-gi for a change.

Almost Pro Explains it All

For non-BJJ readers, let a 5-month old white belt explain this to you. You can basically do Brazilian jiu-jitsu in two variants depending on what you are wearing, either in the gi (“a martial arts uniform”) or in a rash guard and spats. The latter version is cleverly called “no-gi”. The biggest differences between gi and no-gi are that with the gi, you can grab your opponent’s outfit to try to gain advantages. For example, you can choke the opponent with their own collar, or restrict their movement by holding onto their sleeve. In no-gi, you aren’t supposed to grab anyone’s clothes. Most serious BJJ practitioners are expected to know their way around both types of BJJ, even if they prefer one out of the other. In Finnish, I’ve seen doing gi referred to as “pyjama-BJJ” and no-gi “underwear-BJJ”.

I had been doing very little no-gi this Spring. We just have two no-gi evening classes a week at our gym, and often I’d been busy during those times. Last Thursday I did turn up, and to my joy noticed that one of the young men was wearing the same colourful Manto spats as me.

“Yeah, we have the same spats!”

“Yep, I wanted to buy the ugliest I could find.”

I sighed. “I tried to buy the prettiest I could find.”

“Isn’t it interesting how we both came to the same conclusion then.” He smirked.

The Importance of Shaking Things Up

The class itself… I had to have training partners explain most things to me again. On the other hand, coach showed us to choke someone by pushing on their underjaw, which was cool. Not that I actually want to use it to harm anyone. Sparring in slippery no-gi gear felt unfamiliar compared to good old sweat-soaked gis, but I’m happy I remembered no-gi existed. I’m trying to be a bit more balanced in my classes from now on. The next no-gi class I’m planning to attend is, well the next day of me writing this.

Next week is also my three-year craniversary. In honour of that, I’m planning to spend some time explaining how and why I actually am disabled and how it affects my BJJ.