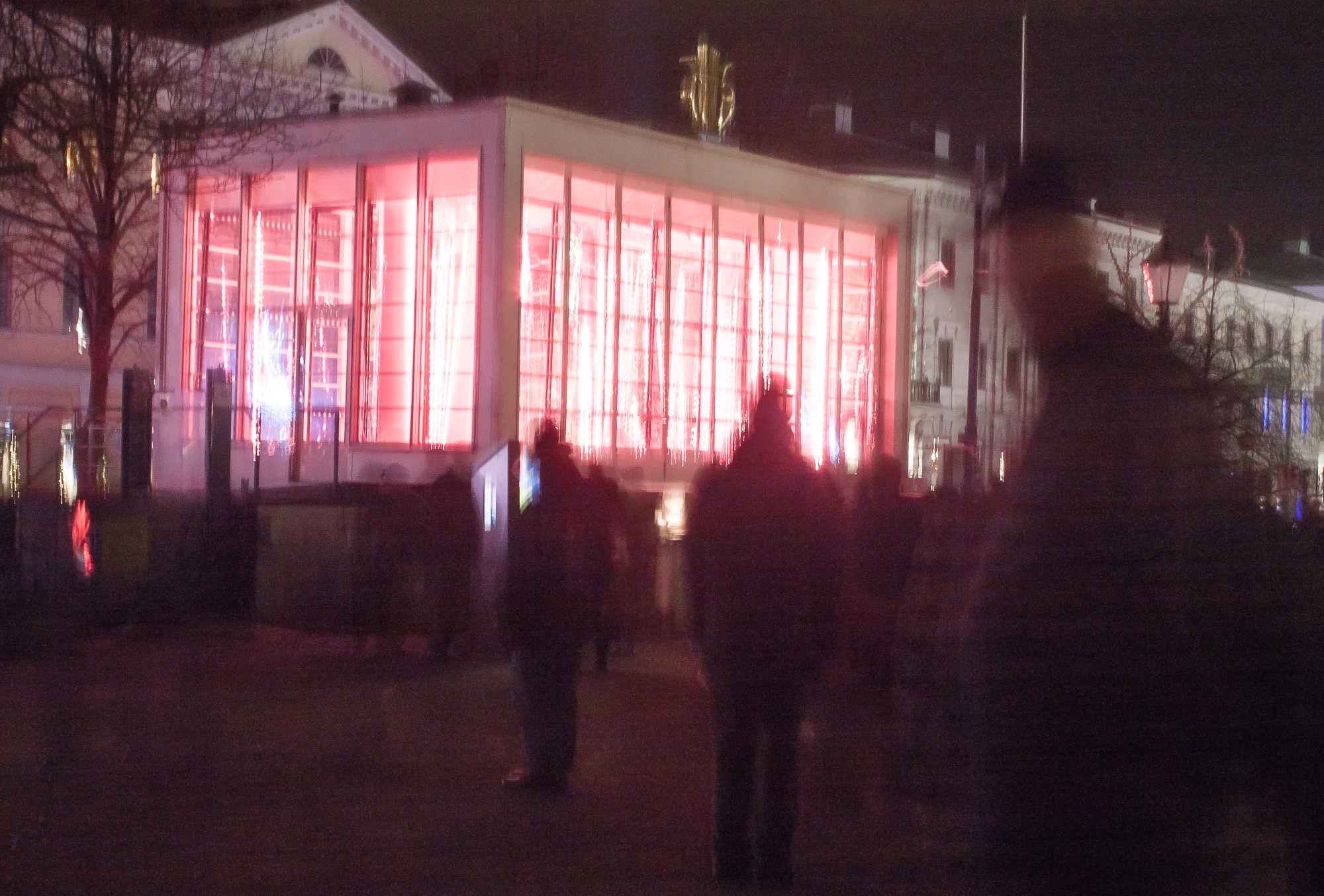 This was the week that wasn’t. I had work in Hämeenlinna on Tuesday and missed class. And even if I had been in town, I would still have been unable to attend due to flu. I did spend one day at home but otherwise worked through the illness, which I don’t recommend.

Thursday was Finnish Independence Day and family members were in town, helping me pack for my upcoming move next month. Actual nazi flags were confiscated from people attending a “patriotic” bigot parade in Helsinki. I felt guilty for skipping the anti-fascist protest march, which I have attended for the past two independence days. I barely have a patriotic bone in my body, but protesting nazis I can get behind. I wasn’t trying to skip class, however: went all the way to the gym just to find it dark and desolate for the national holiday. Ah well, should have seen that coming.

So this was the week I did not manage to do any jiu jitsu, if you discount the practice rolls forwards, backwards and to the side I sometimes undertake in my partner’s living room. He isn’t a fan of my domestic gymnastics, so this only occurs in moderation.

My biggest revelation regarding missing both classes was how displeased it made me. I would have wanted to be at the gym, learning. I soothed the pain by watching YouTube clips of BJJ matches, daydreaming of becoming a Finnish, non-binary Tayane Porfirio.