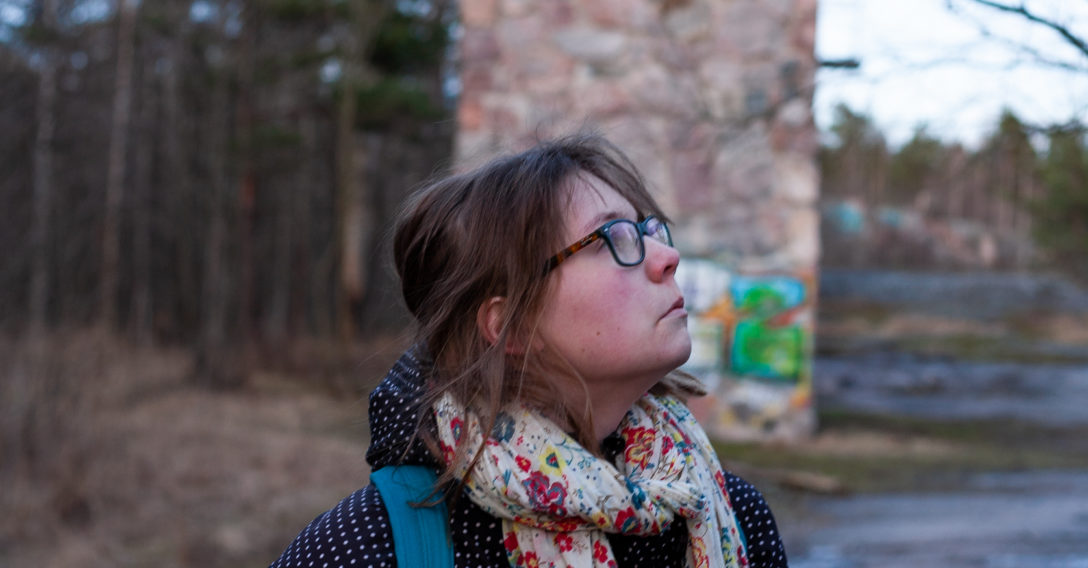 Greetings from very special circumstances. If someone had told me a while ago that in the Spring of 2020 humankind would quiver from a deadly virus, I would have refused to go see that film. A bit cheap and unnecessarily dramatic. But as I write this, my government has been forced to adopt 19 different measures to curb the spread of COVID-19. My gym has closed. I currently only leave my home to go to the shop, the pharmacy, the doctor’s, or for a run or walk. There are things in life that are more important than jiu-jitsu, believe it or not. And yet, in the middle of all the uncertainty and anxiety and grief, the mental fortitude BJJ has given me has turned out to be useful.

The gym is closed, as are BJJ gyms all over the world now. I’m worried for the income of my gym owner and my coach, and for the future of gyms I hold dear in other cities and countries. Not as worried as about the amount of people who have ended up losing their literal lives in overpopulated makeshift hospital wards, but worried anyhow. I also had failed to appreciate how good grappling was for my mental health before it was taken away from me (in addition to being really fun). I try to keep some of the physical benefits 15 months of BJJ gave me by walking and jogging and yoga and body weight exercises. None of them take me away from my daily worries the same way BJJ does. And right now there are a lot of worries. I cannot deny that at the moment I am very, very tired. But as it’s not all doom and gloom, I want to tell you about a seminar epiphany, waiting in a tube, and waiting a bit longer in life.

React at the Right Time

At the end of February, Marko Oikarainen visited Crest to give us a seminar about competing. He had a lot of ideas about carefully timed reactions and how they can either make or break your strategy at the start of a match. I whined too much during the drilling again and was, again, frustrated at myself for that. My single-leg takedowns aren’t still much to write home about, but I did get inspired from Marko’s idea thatyou should never give up anything for free. And that from most positions you find yourself in, there is a way to turn it around to your advantage. A takedown doesn’t even have to be fancy if the opponent is on their way in the right direction. It’s more important to know when to react. Maybe you could call that strategic waiting as well (to distinguish it from white belt waiting, where you (I) wait anxiously for the opponent to react first.

I Will Survive the Noise Tube

I had a brain tumour. Now I have some brain tumour (only a tiny bit), so every now and then I get a letter from the hospital, commanding me to go in for an MRI. This month I had my first check-up in 18 months.

If you don’t know, magnetic resonance imaging takes a while. Mapping my brain and neck means 30 minutes of lying perfectly still inside a narrow tube that makes an all-mighty racket. Not exactly relaxing. But I was different from the version of me who had been to the tests the previous time. I was now the S who feels uncomfortable for fun. The MRI was easier to endure than ever before: I relaxed by doing visualisations of myself rolling. If I can escape a chokehold, I can spend some moments in a tube.

The test results came back in two weeks: no new growth, so everything is fine.

How to Wait Mindfully

I’m fortunate in these times of social distancing. I have a nice home, a job that can be done remotely, and a non-abusive partner whom I care about (and who owns a car). And I am very lucky I don’t have a toddler to entertain or an older child to homeschool in-between video conferences. But that doesn’t mean I cope particularly well with a chaotic time of bodies piling up and everything being cancelled. I feel so very tired. I eat too much chocolate, and one weekend I mostly just sat on the sofa and coloured in pictures in a phone app.

“There is literally nothing I can do about it, so I just wait”, I said to Laura when I was waiting for my MRI results. I think I meant the pandemic too. On the other hand, it’s never been this easy to safe lives: stay away from other people and wash your hands. I have found some solace in the notion that this time will end at some point in the future.

I have reached the stage of my crisis adjustment where I have started to do solo drills at home. I picture the same x-collar choke every time I shower as not to forget it. This shall pass. It shall.